Brent Osachuk JP(qual) of Gold Coast Discount Pool Inspections has been a member of the Gold Coast Community for over 38 years. Originally from Canada Brent has called Australia home for over 41  years.

In that time he has had his own successful businesses and worked in Real Estate the last 20 years. Brent has various industry awards recognising his achievements. He has been a Justice of the Peace-Qualified for over 20 years and Brent has for several years been a member of the Justice of the Peace Tribunal at Southport Courthouse sitting on the bench making decisions on QCAT matters.

In that time he has made his contributions to the community by being a Group Leader in Nippers, holding office positions in Toastmasters and Sales organisations.
​
Brent was a member of Rotary for 25 years. He served his Rotary Club by being Vice-President, Community Service Director and SGT at Arms. Brent was awarded with Rotary’s highest honour a Paul Harris Fellowship for his contribution to Rotary. 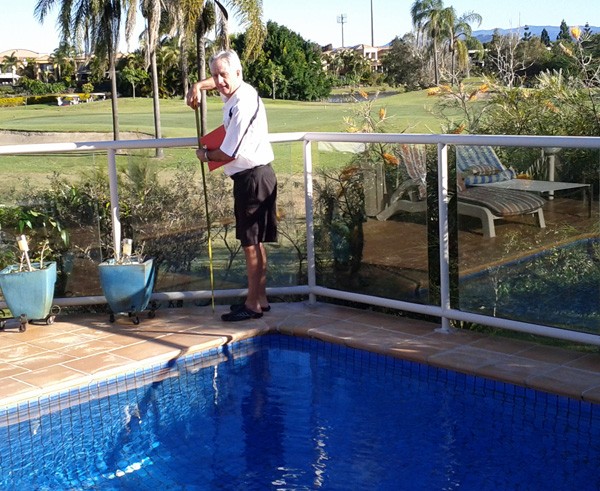